What Are Neurological Conditions?

Neurological conditions are some of the most prevalent disabilities all over the world. As the general population continues to age, the risk factors for that demographic continue to rise and affect more people globally. There is a rising demand for neurological treatments and care programs to help combat the steadily increasing challenges of these conditions.

The team of professional at Cords of Revitalization treat a wide range of neurological disorders by utilizing the regenerative properties of Embryonic Stem Cell (ESC) therapy. Neurological conditions are the result of systems in the brain functioning improperly or disruptions in key neural pathways. Stem cell therapy aims to rebuild and restore these cerebral connections and restore function to the brain. 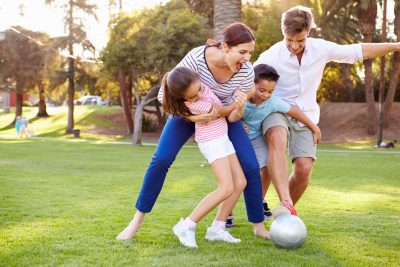 Stem cell therapy has the potential to reverse neurological impairments caused by CP. This is due to its ability to replace damaged cells of the nervous system. Embryonic stem cells (ESC) are the best equipped for cellular regeneration and differentiation. Human embryonic stem cells (hESCs) are self-renewing cells capable of differentiating into any cell type as needed.

This makes them incredibly useful for combating the effects of neurodegenerative and neurological disorders. The process begins by triggering a high production of neural stem cells within the brain which allow for the development of new neurons. For those suffering from CP, we believe that embryonic stem cells represent the only safe and effective treatment available today.

What to Expect From CP Stem Cell Sessions

Number of Sessions: 4, 5, or 7 consecutive days. A higher success rate is seen within 7 days. 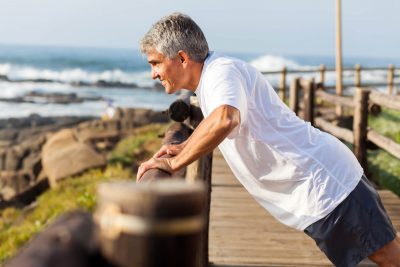 A person suffers a stroke when the blood supply to their brain is obstructed or limited. This can be a potentially catastrophic event that causes brain cells to become damaged or die. Stroke is the No. 1 cause of long-term disability in the United States. Each year more than half of the 800,000 Americans who suffer an ischemic stroke are left with some lasting impairment.

Stem-cell therapy offers the potential to bring back some motor function by rebuilding or replacing damaged brain cells and neural pathways. The concept is that the implanted stem cells improve our own natural capacity to regrow brain cells.

What to Expect From Stroke Stem Cell Therapy

Number of Sessions: depending on patient preference, 1 session, 4 sessions spread equally in a year or 5 straight days. Better results have been found with more sessions. 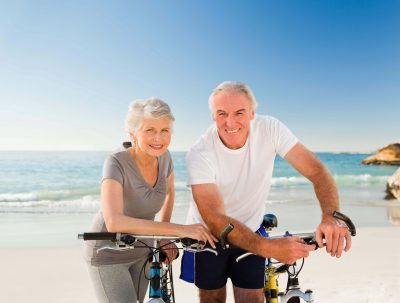 Parkinson’s is a degenerative brain condition that involves nerve receptors and decreases in dopamine. Symptoms appear in stages and progressively worsen as the condition becomes more advanced. Stem cell therapy encourages the regrowth of these key nerve receptors in the brain. By limiting or reversing the degenerative effect, it is possible to rebuild synaptic connections in the brain, effectively restoring motor functions.

Although several stem cell types have been considered as potential treatment options for Parkinson’s, the most promising options available are embryonic stem cells (ESCs). Cords of Revitalization uses ESC’s in many of our procedures because of the benefits they offer to our patients.

What to Expect From Parkinson’s Therapy

Number of Sessions: 1 session, repeated every year as necessary.

Alzheimer’s is a degenerative condition and is the most prevalent form of dementia. Typically affecting the aging population, it is a condition that gradually worsens and presents more serious side effects that can limit your quality of life. Alzheimer’s can be attributed to blocked or broken neural pathways that disrupt memory recollection. As with many conditions, preventative measures and early detection are important for Alzheimer’s.

Stem cell therapy can help encourage the reformation of neural pathways that have been compromised by Alzheimer’s disease. Studies have shown embryonic stem cells to be the most effective stem cell variant when combatting Alzheimer’s due to their ability to encourage cellular renewal and differentiation.

What to Expect From Alzheimer’s Stem Cell Therapy 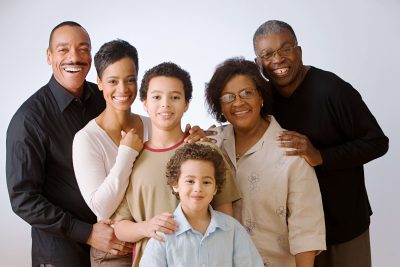 Autism is a very complex neurological and behavioral condition. Often characterized as an inability to recognize and understand social norms and communication, as well as extreme tendencies for pattern-based behavior. Another aspect of Autism Spectrum Disorder is the presence of inflammatory conditions and immune system dysfunction.

Embryonic stem cells contain powerful anti-inflammatory molecules known as cytokines that can help alleviate inflamed tissues. They have also been observed converting proinflammatory cells into anti-inflammatory counterparts after making contact, triggering a cascading positive effect. Stem cells have also been shown to modulate the immune system through factors released by internal chemical reactions as the stem cells integrate with the body. Some of the benefits you can expect to see may include the following:

Enhancements in social relationships and reciprocity 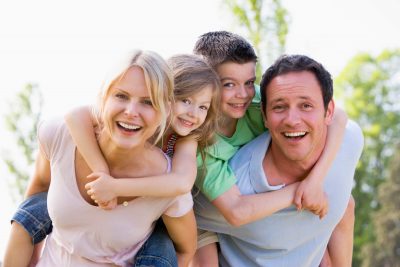 If you are suffering from any of these neurological conditions or would like more information about how stem cells may be able to help you with your specific condition, reach out to the specialists at Cords of Revitalization today! Call our offices or schedule a consultation online today!

Ask us about our services that include accommodation and collection service that brings you to and from our clinic!

Complete The Form Below And We’ll Get Back To You Immediately.

Hear What Our Patients Are Saying.